Luiz Kaufmann, president of Vésper, says the CLEC will launch its mobile service in July or August, starting with the most populous parts of its coverage area: metropolitan Belo Horizonte, the ?Triangle? area of Minas Gerais, the southern coast of São Paulo State (Baixada Santista), Campinas, Ribeirão Preto, Sorocaba, Recife, Fortaleza, and Maceió. There won?t be an operating agreement with Brasilcel, the Portugal Telecom/Telefonica joint venture, although of course roaming agreements are a strong possibility. Asked to comment on the possibility that Anatel could refuse to allow Vésper to use 1900 MHz for PCS, he says that if the regulator didn?t want the band to be used for mobile service it wouldn?t have issued Resolution 314, which was designed to allow CDMA to achieve similar penetration to GSM. 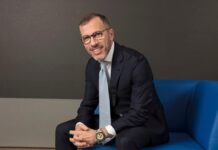 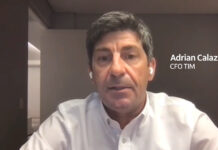 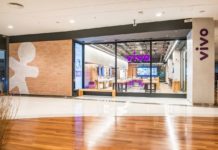 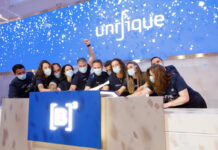 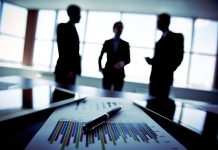