On Tuesday, April 22, Abinee, the national appliance industry association, delivered to the Communications Ministry and the Development, Industry and Trade Ministry a document formally protesting a plan by Europe?s Greener Solutions to supply second-hand GSM mobile phones for resale in Brazil.
In the document, Abinee says it found out about the existence of Greener Solutions and its plan from reports in the media. In an interview with TELETIME News on April 8, Colin Armstrong-Bell, president of Greener Solutions, said he was negotiating with operators and distributors in Brazil.

Abinee says the plan infringes Development Ministry Ordinance (Portaria) 370/94, which bans imports of used goods, and would be highly deleterious to domestic manufacturers of handsets. ?In our view this is the worst that could possibly happen,? the document says.
Backing up this comment, Abinee Chairman Carlos Paiva Lopes said: ?Mobile phones are the industry?s most important export item. Exports of handsets totaled 1.1 billion US Dollars in 2002 and in the first quarter of this year have already exceeded the first quarter of 2002.? If the plan is allowed to go ahead, it will destroy the handset industry now being implemented in Brazil and still creating sub-suppliers along the production chain. ?Manufacturers? brand equity would be impaired because users would go to the technical support people authorized by them,? he said. Manufacturers wouldn?t be able to guarantee technical assistance for products not made in Brazil.
The document issued by Abinee asks the Government not to allow Greener Solutions to proceed with its plan. According to Colin Armstrong-Bell second-hand phones cost 30%-70% less than new ones. He also said he was aware of the ban on imports of used goods but expected his Brazilian partners to find a way around the ban, if necessary working one out with the Government. 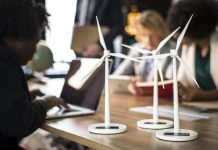 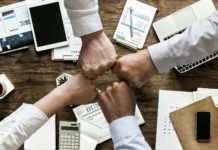 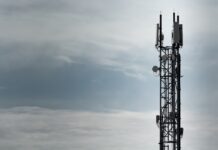 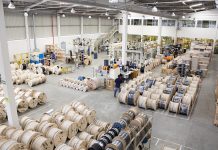