Deputy Virgílio Guimarães (PT, Minas Gerais), rapporteur for the tax reform bill sent to Congress by the Executive (PEC 41/2003), presented his report Monday, August 18, to a special committee of the lower house. This showed that he has amended the bill to include provisions negotiated with the telecommunications industry, some members of the committee and some state finance secretaries. Anatel intermediated the negotiations.
One of the amendments would allow Confaz, the council of state finance secretaries, to reduce the rate of sales tax (ICMS) for telecoms services considered basic necessities to 4.5% (compared with 17% currently). This comes in a clause setting out the criteria for applying specially low tax rates to staple food products, widely used medical drugs and other goods and services unanimously classified as basic necessities by Confaz or defined as such in implementing legislation. However, even if Congress passes the bill in its present form, the special tax rate won?t come into force unless it?s ratified by state legislatures. That means a lot more negotiation for the telecoms industry.
Internet 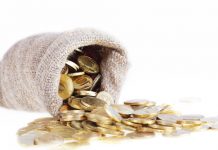 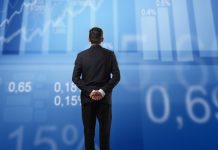