The Federal Regional Court for the Third District (Portuguese-language acronym TRF3) has deferred for another week a decision on applications filed by local exchange carrier Telefonica and Anatel to discharge an injunction awarded to Embratel preventing the LEC from offering long-distance service between its concession area in São Paulo State and other parts of Brazil. This time the postponement was requested by Embratel, pleading the appointment of new counsel and the need for more time to study the case. Judge Nery Júnior accepted the request for the sake of equal treatment. The hearing was originally scheduled for June 12 and deferred until June 19. It has now been set for June 26, after which the court goes on vacation. Meanwhile, Judge Márcio José de Moraes, president of TFR3, will have extra time to rule on Anatel?s application for discharge of the same injunction, filed June 4. So far Judge Moraes hasn?t issued an opinion. 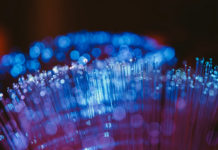 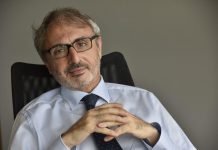 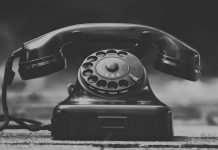 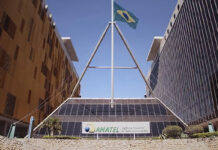 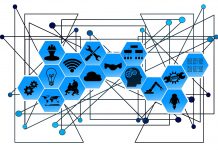 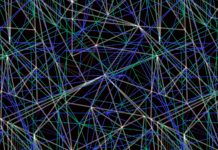