Access to Anatel shouldn?t be a problem for Maria Silvia Bastos Marques, who has just been hired by Embratel as a special consultant to help restructure debt and strategy. Vagner Ardeo, Anatel?s executive director and a close collaborator of Director-General Luiz Guilherme Schymura, worked with her at CSN, a leading steel maker: she was the CEO until recently and Mr Ardeo was in charge of strategic planning as well as serving as chief adviser to Ms Bastos Marques until June, according to a press release issued by Anatel when Mr Ardeo was appointed executive director. He also sat on the board of CSN from 1997. On joining Anatel he took with him Rodrigo de Moura Teixeira, currently a member of Mr Schymura?s staff. Both Mr Ardeo and Mr Teixeira are former heads of CSN Invest, the steel company?s employee investment club. Mr Ardeo also worked with Ms Bastos Marques in the Rio de Janeiro City Government when César Maia was mayor: she was the secretary of finance and he was her deputy. 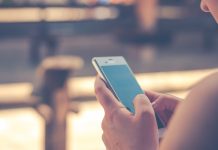 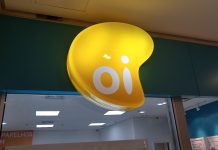