Leaders of Acel, the national association of cellular operators, agreed at a meeting last week with Luiz Guilherme Schymura de Oliveira, director-general of Anatel, to resubmit a list of items of the PCS rules with which they disagree. The document will be delivered this week, in advance of Anatel?s next board meeting, scheduled for Wednesday, June 5. Acel Chairman Luiz Alberto Garcia said the main items are the same as last year: the association wants free negotiation of interconnection rates and flexibility over the use of carrier selection codes. ?But nothing is converging between Acel and Anatel,? he warned. An understanding won?t be reached unless Anatel gives ground, he added. The two sides have been arguing since last year, with Anatel refusing to budge until recently. According to Mr Garcia, Luiz Guilherme Schymura has promised to go over the issues again from scratch. 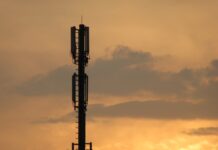 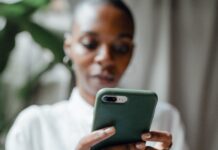 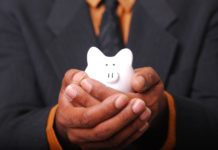 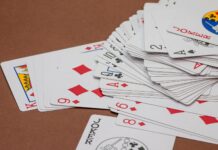 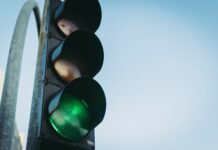