A senior source in Banco Safra says the atmosphere remains tense inside the bank because of BellSouth?s refusal to sign up to a reasonable agreement with BCP?s creditors. ?They used a formula that succeeded with Aracruz, which was bought with 100% leverage. In BCP?s case, however, it failed because of miscalculation in every respect, from the huge amount bid for the license to business growth projections,? says the source. ?BellSouth was overconfident.? Aracruz is the world?s leading producer of bleached eucalyptus pulp. Safra owns 28%. 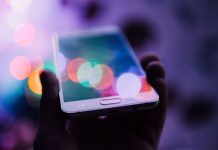 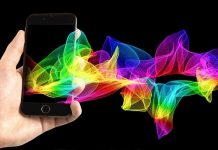 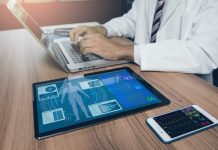 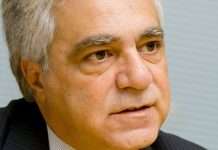 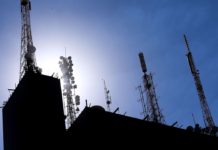 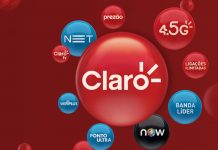