Luiz Guilherme Schymura de Oliveira, director-general of Anatel, says a way has at last been found to use the money paid every month into the Telecommunications Universalization Fund (FUST) by telcos. The Federal Court of Audit (Portuguese-language acronym) has given its blessing to a scheme whereby Anatel will grant public-service licenses under the General Telecoms Act to companies that will lease computer-printer sets to subscribers just as telcos lease telephone lines and handsets. Any legal entity incorporated in Brazil will be eligible to apply for a license and FUST funding. Mr Schymura says the new service will be analogous to corporate networking or multimedia service except it will be governed by public rather than private law. Anatel will draft specific rules for the service, which will then be created by presidential decree. The next step will be a licensing plan and universal-access targets, also to be created by decree. Anatel will then establish quality-of-service targets. 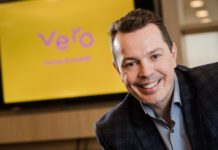 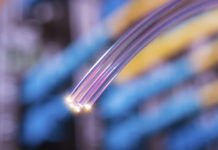 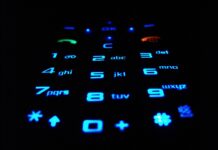 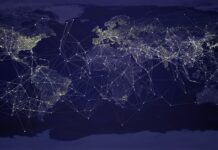 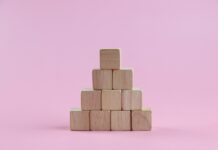 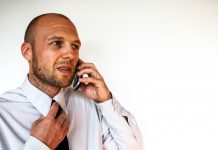