Appearing before a congressional committee of inquiry into the Banestado affair Wednesday, July 30, Federal Prosecutor Luiz Francisco de Souza told senators and deputies that his office and the Federal Police are investigating the hypothesis that massive amounts of money illegally remitted abroad through the Paraná State Bank were repatriated for use in privatization auctions. He specifically named the offshore funds managed by Opportunity, which invested in the privatization of Companhia Vale do Rio Doce (CVRD) and the Telebras System.
Oppotunity?s funds are registered under Annex IV and therefore cannot have investors who reside in Brazil, he told the committee. Federal Police and prosecutors have evidence that money illegally moved offshore via CC-5 accounts returned equally illegally via these Annex IV accounts, he said.
Luiz Francisco de Souza also stressed that Annex IV funds aren?t allowed by law to acquire significant amounts of equity in Brazilian companies, as Opportunity?s funds did during the privatization process. 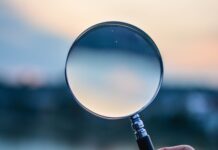 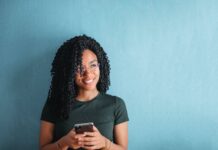 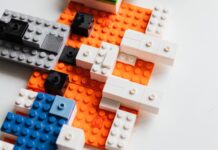 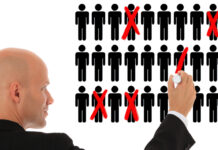 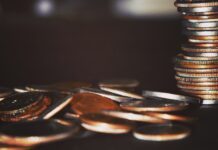 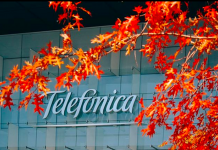